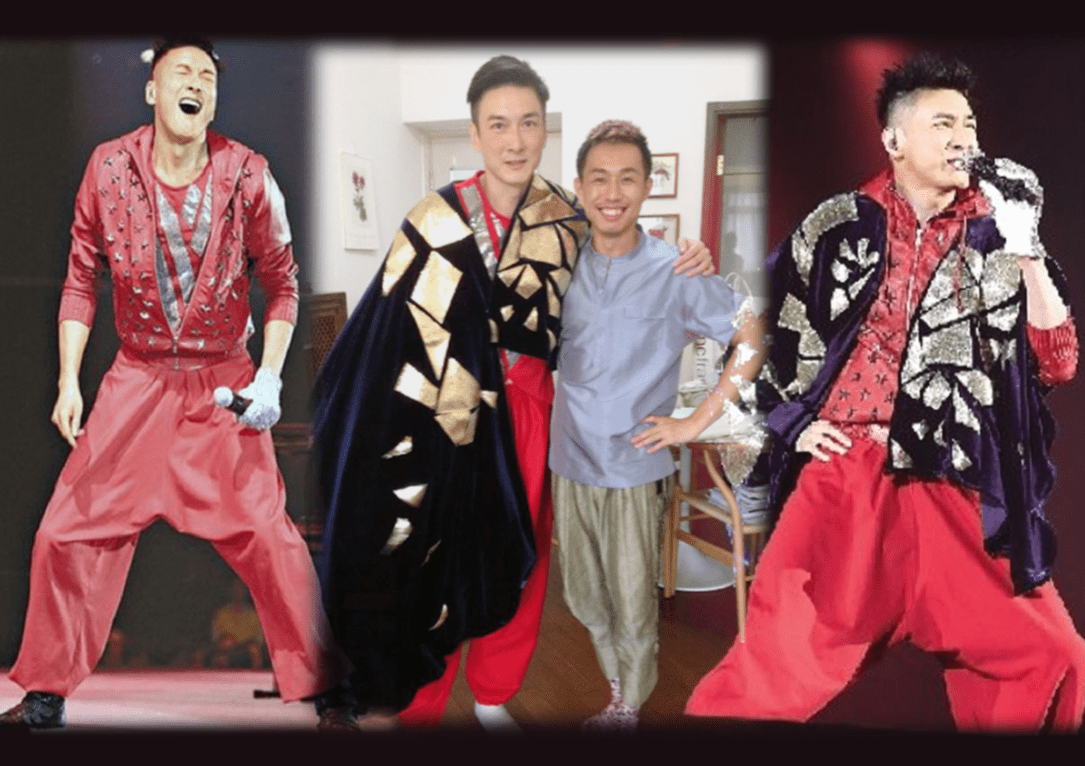 Fashion Design student Vincent Li from Raffles Hong Kong had the honour to design the costume for MR. William WU’s first appearance. It is the second consecutive year that Raffles Hong Kong has been chosen as a costume sponsor.
The costume takes on a futuristic theme, and comes complete with a stunning blue and gold cape, a top with striking silver stripes and a fashionable low crotch pants.

“Your Memory Concert 2012” conducted on 3 Nov 2012 at the Star Hall Hong Kong. It was an awesome performance by William, and an unforgettable evening for future designer Vincent Li.