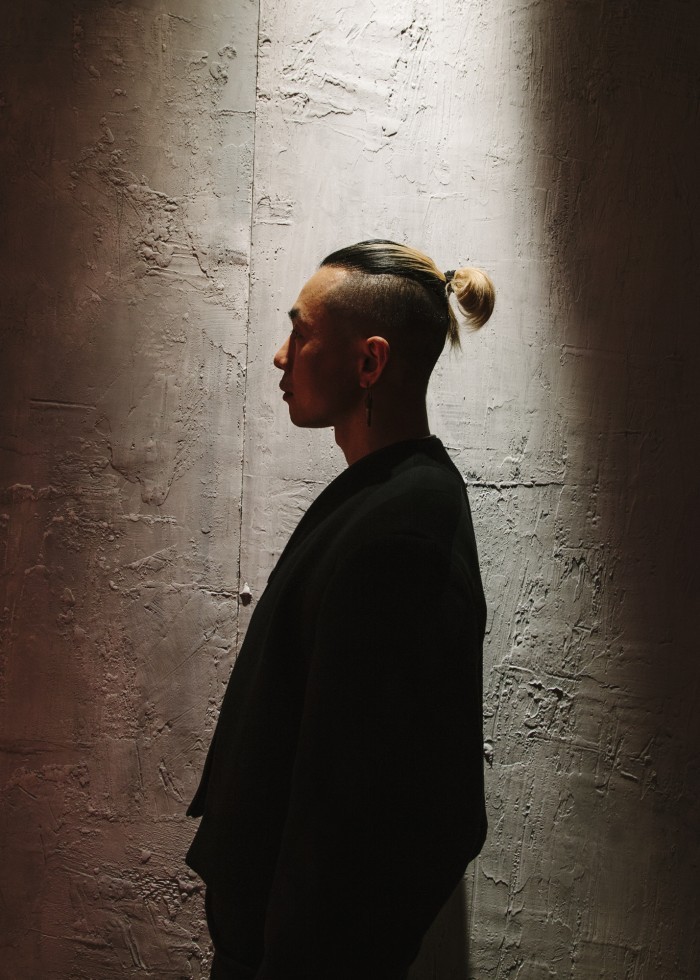 Starting life in the vibrancy of Shanghai, China, Vincent LI trained as a dancer from a young age. He took the path into the technical world of IT from School but made the bold full circle of coming back to his true self by re­entering the quixotic world of the arts to design fashion.


Vincent studied fashion in Melbourne and Hong Kong when he returned to Australia to start his label, VINCENT LI, in 2014, which based in Melbourne. What is it about Vincent that we all remember on that first meeting? It's the bright welcoming quiet friendliness and then the effervescent laughter that just about captures everyone into his world and leaves an indelible impression. But chat a bit further and you will find out more. Vincent's passion and love for fashion is not just to create something new and amazing to wear but it's much deeper, he wants to capture the emotions and heart of the wearer. It's not the aesthetics but the whole; you put the clothes on and then begin the journey into intellectual artisanship which each of his garments aims to instil.


The designer's personality is infused into every piece he creates. It starts with delving the depths of an intellectual topic like his first collection Existence and transforming a theme into what some may see as a piece of art to wear.


The designer has not forgotten his roots of the magnificent history of China that he combines with tenets of western fashion. VINCENT LI clothes combine the soft almost feminine aspects the western eye detects in orientalism with the more masculine form of western men's clothing. It's something different; it might bring a hint of trepidation to the wearer but at the same time is uplifting because it also brings the wearer into a new aesthetic. As Vincent says, "beauty exists because perfection does not".


VINCENT LI has shown its collections locally and internationally. In 2015, the brand has shown its SS15/16 collection at MENSKE exhibition in Melbourne, Melbourne Spring Fashion Week - Fred Hates Fashion Runway and internationally at London Men's Fashion week and CHIC CHINA at Shanghai Fashion week. In 2016, the brand will showcase its new autumn/winter 2016/17 collection at the DRESS COLLECTIVE RUNWAY during the Virgin Australia Melbourne Festival and as a part of this year's Cultural Programs, he has collaborated with the New Palm Court Orchestra to present an celebration of the poetic in Fashion and Music.